The Hardest Thing an Entrepreneur Has To Do 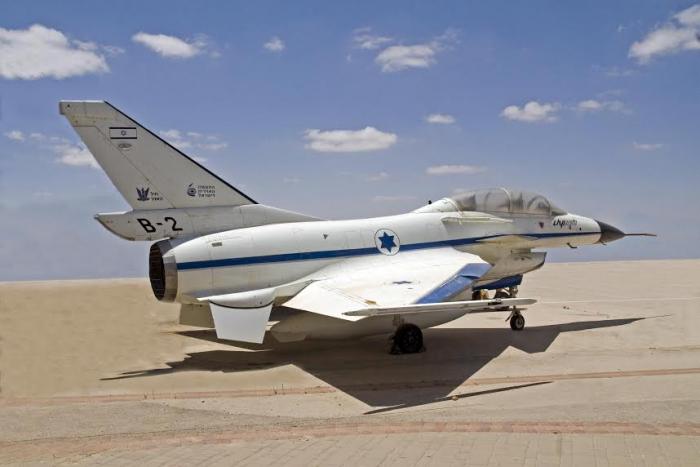 A while ago I heard an interview with the renowned Danish film director, Susanne Bier. She explained that the most difficult part of her job is to cut out those scenes that were well-acted and beautifully shot – elements she and her staff have worked so hard to create but that must be edited out for the success of the overall movie.

“Killing your darlings,” Bier called it and went on to stress that it’s what separated an everyday director from a great one. Now if you’re an experienced writer or an artist, chances are you’ve heard this phrase before. But if you live and breathe in the startup world as I do, you’re probably new to the concept.

When I look back, I realize I killed my entrepreneurial darlings more than a few times – ventures or initiatives I poured myself into yet in the end they had to go. We’ve all been there, I surmise, yet we never thought about it as a good thing, as the thing that separated us from the less experienced; the thing that turned our overall entrepreneurial story into a success.

The moment of reckoning

To kill your very own darlings in the highly-competitive startup world requires brutal honesty, incisive perspective, and guts. It’s not easy to face the fact that the key issue isn’t an error in pricing, missing product features, or ineffective marketing. Sometimes the heart of the issue – the very thing you’ll need to kill – is that foundational premise on which you built your whole venture.

It could be that your technology isn’t mature enough. That investors don’t see the potential. That perhaps there aren’t as many customers as your initial market research suggested. That there are other players out there who’ve already planted their own flags in the market. Whatever the reason, the conclusion is the same – you’ll need to close shop.

Like administering a goodbye shot to an elderly dog in pain, actively letting go of your dream is an act of compassion – for yourself and for everyone else involved. It might seem ruthless, it might feel like defeat – not a word we entrepreneurs prefer to be associated with – but it is the right thing to do. After all, a true entrepreneur is a marathon runner, not a sprinter. The success or failure of just one startup along the way does not need to define our whole career.

It never feels good. There’s also the “disgrace” you feel in front of the startup community. But it certainly is better than obstinately continuing to bet on the wrong horse (Letting go is also a factor of age and experience. I know from my own experience that when I was younger it was much more difficult for me to quit projects).

If you have built a successful startup without having to kill your darlings, I promise you there will be times when a big project, a new product, or a new market entry will need to be let go of and acknowledged as a failure. It’s just part of the business. In those moments, your ability to pivot and move forward will be the defining factor of your overall success (and this is the part where we reference the photo above, which is of the Lavi airplane: the most expensive darling that was abandoned by the Israeli industry).

Giving up is as important as sticking with it

Nine out of ten startups fail, not because they’re subpar but because that’s the nature of the game. Even when you do your absolute best, there’s a lot you can’t control. Take the current coronavirus pandemic for example: did any of us expected such a macro impact from a micro virus, this huge black swan, when it was discovered in 2019? Point is, sometimes we don’t know what’s coming our way, positive or negative, tiny or life-changing.

Failing is part of the game

I believe the reason why Israeli entrepreneurs succeed at impressively high rates is that they understand a failure is an option (contrary to that well-ingrained slogan we carry around in our minds).

Of course, this comes with a caveat: once you decide to fail, you and your partners need to sit down and do the postmortem. Failing is an option only if you learn from your mistakes so that in hindsight you can achieve 20/20 vision so that you can turn the experience from an obstacle into a stepping stone.

I’ll leave you another inspirational reference – the all-time famous Michael Jorden commercial, “Failure”. I’ve seen it maybe a hundred times and it has never failed to inspire me. Enjoy.

Back To Blog
Thank you. Your submission has been received.
Oops! Something went wrong while submitting the form.
Our press

New Perspectives on the Canvas – The Connection between Art and Innovation

Art is an important part of my life and if there is anything I would recommend to an aspiring innovator, is to bring more art into their lives and try to look at problems from an artist’s point of view

This Month, Ask the Women in Your Life Just One Simple Question

October is Breast Cancer Awareness Month, and I would like to take this opportunity to ask each one of us to support the women in our lives by encouraging them to get tested.

The New Normal and the Post-Coronavirus Self

Since the coronavirus outbreak began, I feel that our “normal” has been turning into a “new normal”- a new baseline that is far from our pre-corona comfort zone, and I doubt that we will return to everyday life as we knew it. The new normal has torn us apart and intensified the use of technologies that help us mask our real selves. Our lives have changed in ways we are not fully aware of: our interaction with other people, our self-perception, our understanding of the world and our place in it - have all shifted.