Pass the Baton: the reasons for the the Strong Korean-Israeli Synergy 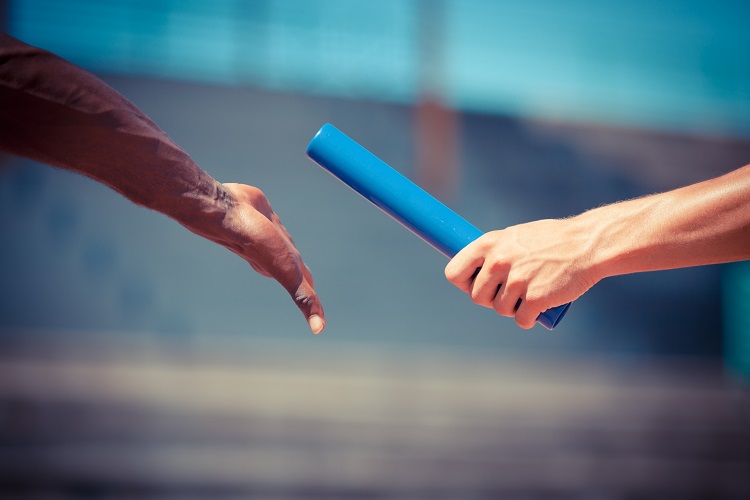 Pass the Baton: the reasons for the the Strong Korean-Israeli Synergy

Last week we announced the ramp-up of the Nano semiconductor fabrication plant we are building in Korea, using Korean technological know-how and near the SK hynix semiconductor cluster in Yongin, the world’s largest.

Why are we building our FAB in Korea? For two reasons: because Korea is a world leader in semiconductor fabrication, and because of the terrific synergies we are experiencing working with Korean manufacturers.

The First Runner and the Second runner

I like visiting Korea. Working with Koreans is always enjoyable, Korean’s are known for their bubbly personality and are always quick to share a good joke (as you can see in an interview I gave to a Korean magazine while I was there). But I’m not here to discuss my personal likes. I’m here to talk about how Israeli and Korean companies should take advantage of a unique synergy that exists between the two nations, economies, and companies.

I’d like to use the example of a relay race. You have the first runner who knows how to sprint well, who then needs to pass the baton to the next runner who is better at running long distances (relay races actually include four runners, but for the sake of argument we’ll use two…).

The first runner are the Israelis, who come up with disruptive innovations. The Koreans are the second runner. They know how to translate innovation into production, commercialization, scaling, quality control, the supply chain.

Please don’t fall into the dichotomy trap of Israelis as the creative innovator and Koreans as the dependable manufacturers. Koreans are amazing innovators.

If you follow OECD reports, you’ll know that Korea and Israel compete each year for first place in national R&D expenditure (4 to 5 percent of GDP - leaving the runners up in the dust). But it’s a different kind of innovation, and to understand this we need to go back fifty years in time.

Since the 1960s, the Korean government encouraged innovative industries of scale and the formation of Chaebols, multinational corporations such as Hyundai and Samsung. As a result, Korea became the undisputed world champion in Process Innovation, which basically means making existing products and processes more efficient.

Anyone who knows manufacturing understands that large-scale technological development and manufacturing require high levels of creativity. Just think of trying to scaleup a semiconductor production floor, or change even the tiniest component in a chip manufactured in high-volumes.

Back to the 1960s. At exactly the same time the Israel government went on another innovation path - Product Innovation - which means that it supports the constant formation of startups focused on disrupting markets with new products and solutions.

The two types of innovations complement each other and augment each other, which is what makes Korean and Israeli industrial cooperation so successful. But policy and economics aside, Israelis and Koreans just work together really well. Why?

I would answer because they have a lot in common. Both started off without any natural resources so had to rely on innovation. Both are facing threats across the border. Both had to survive in tough foreign markets in order to grow (Korea is competing with other scale economies such as China and Japan, while Israel competes with other product innovators in North America and Europe).

We also have a lot in common culturally: a strong sense of family, emphasis on the next generation, and a profound cultural heritage. A Korean colleague of mine expanded the similarities further, arguing that “a Korean mother is basically a Jewish mother, only she scolds you in a different language.”

The bottom line of this post, is a call to both Israeli and Korean manufacturers to get together and collaborate. Both of you will benefit greatly - and that’s a promise.