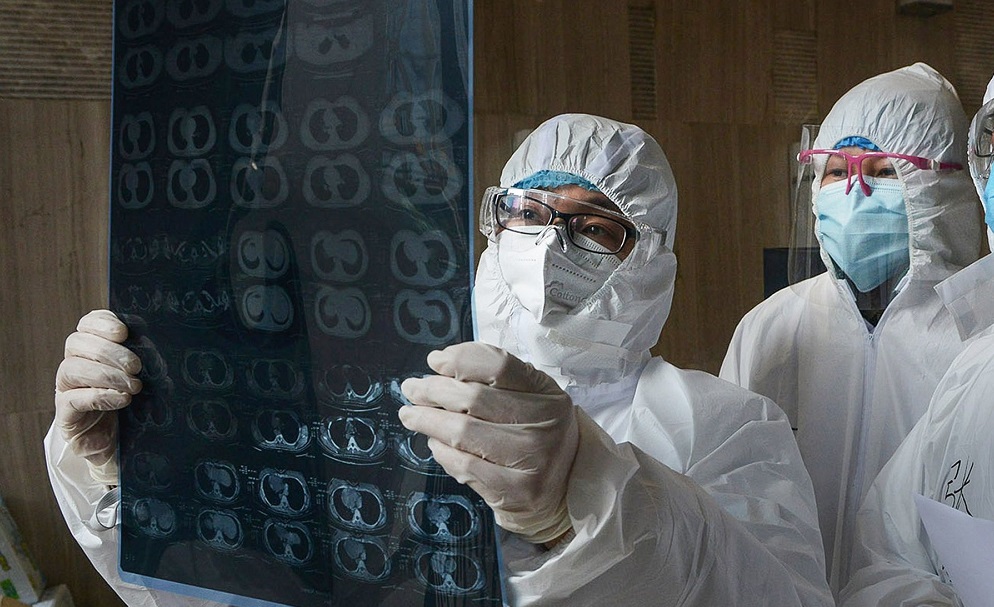 When we established Nanox, it was with the aim of democratizing medical imaging, bringing preventive healthcare to everyone regardless of their economic capability or location. We did not in our wildest dreams foresee that Nanox would be in the frontline of the fight against a global epidemic.

Yet that is exactly what happened. This goes to show that with innovation you never really know how it will ultimately be used. It also strengthens our view that medical imaging should be accessible to everyone.

We developed Nanox using innovative Nano-technology to create a very lightweight and very affordable imaging machine. Anyone who has seen a CT scan knows these are huge machines that come with a huge price tag, which precludes most of the world’s population from using it. We set out with a global 1x1x1 initiative for preventive healthcare: one screening for each symptomatic patient, every year.

In the last six weeks, ever since the Corona epidemic went into full force, there has been a rise in interest in our systems. It took me awhile to understand why, until I realized the important role that CT scans play in the fight against Coronavirus.

Turns out that early on, when the epidemic was still confined to Wuhan, Chinese doctors discovered that the so-called ‘glass opacities’ - a distribution of fluid buildup in the lungs in a specific pattern - are the telltale signs of Corona.

In fact, lung scans are even more accurate in symptomatic patients, so much so that the Chinese authorities allow doctors to diagnose Corona using scans alone.

In Israel, as in practically every country in the world, we have a real shortage of testing kits. Lung scans on the other hand are accessible, cheap, and the results are immediate - a critical factor in patient outcomes and in preventing the spread of the infection.

We planned our machines and our whole system, including our cloud infrastructure, to make medical imaging accessible to everyone. Our machines are easy to move and operate and can be installed not only in medical facilities but also in offices and even retail locations, so people don’t need to drive hours to get to a scanning machine. And with Nanox.CLOUD the scan can be viewed by a radiologist sitting miles away.

In the last two weeks, we have signed two distribution agreements.One withUSARAD, a U.S. provider of radiology-on-demand and the second with The Gateway Group, an Australian distributor of health and medical devices.Together they will deploy thousands of Nanox systems across the U.S.,Australia, New Zealand and Norway.

The Corona epidemic reinforces the need for accessible medical imaging to all. I hope that with these and future cooperation we will bring lifesaving medical scans to whoever needs them and help the medical community overcome COVID-19.

Back To Blog
Thank you. Your submission has been received.
Oops! Something went wrong while submitting the form.
Our press

Next Year - What is waiting for us in the post-Corona world?

What does the next year bode for us? Business is recovering, people are recovering - only this time it’s different. Read to find out why.

Pass the Baton: the reasons behind the Strong Korean-Israeli Synergy

The Hardest Thing an Entrepreneur Has To Do

“Killing your darlings” is a term Susan Bier, the famous movie director, coined for what makes a good film director. When I look back, I realize I killed my entrepreneurial darlings – ventures or initiatives I poured myself into yet had to let go - more than a few times. We’ve all been there, I surmise, yet we never thought about it as a good thing. In fact, this is exactly what turns our overall entrepreneurial story into a success.