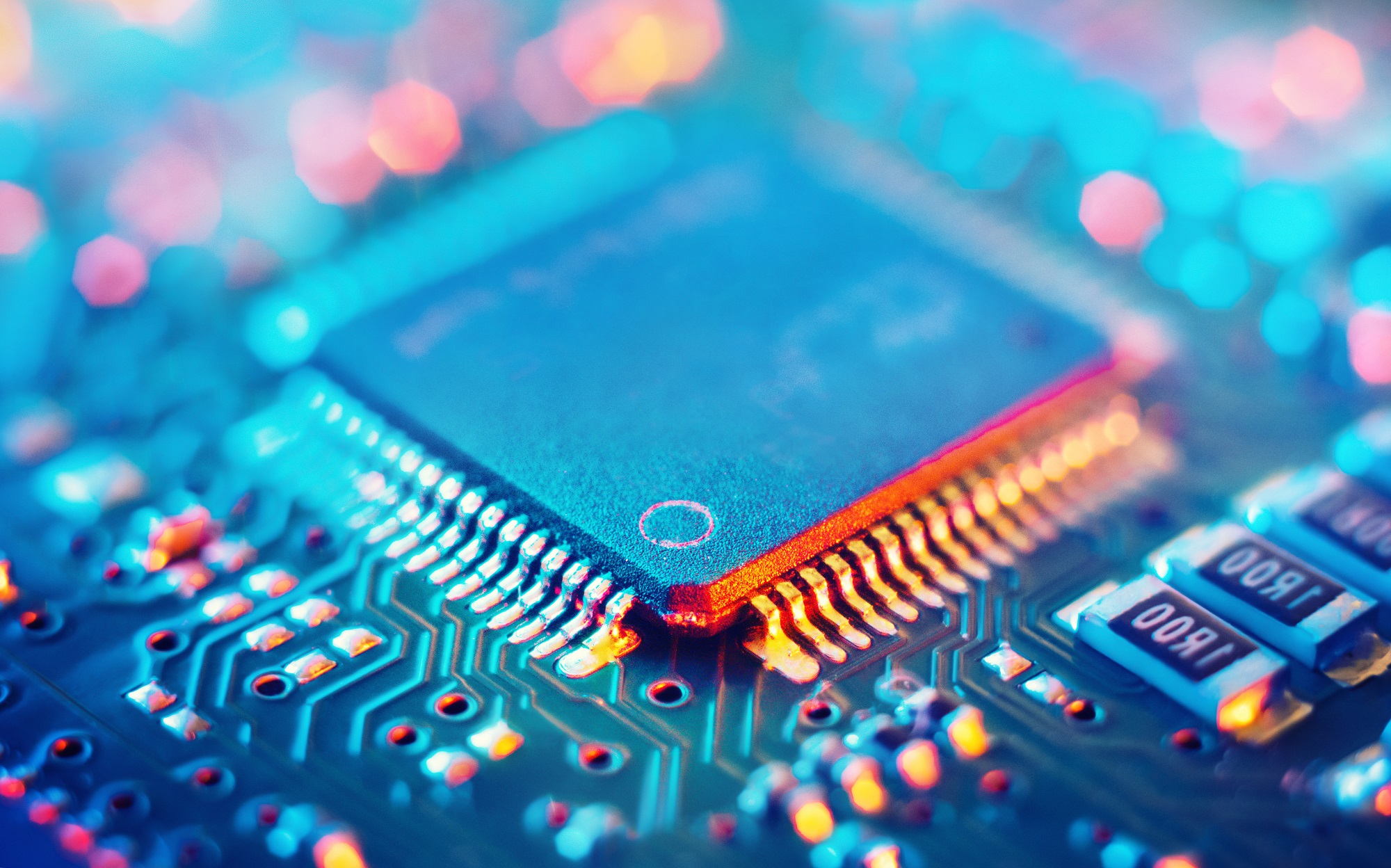 There's a lack plaguing our world that if consumers haven't heard of it yet, they will soon because it's affecting them in almost every way possible. Microchips, or semiconductors (as they are called), are an absolute necessity for countless products, from microwaves to cars to children's toys.

Saying they are in short supply is an understatement. We are experiencing a snowballing global chip shortage.  The shortage is so acute that production in many segments has halted, we are all feeling the deficit, and governments are scrambling to find solutions. Yet, we should be careful with how we try to solve this global problem.

The why's and how's of the global shortage

Coronavirus impacted manufacturing, supply chains, and shipping all around the world. As a result, delays occurred, shipping took more time, and microchips are no exception. Plus, market jitters and the economic slump pushed back expansion plans for makers of semiconductors.

But then remote work took over, as did remote schooling. Suddenly everyone required brand-new devices such as laptops and tablets – which are all chip guzzlers. Add to it the 5G wireless evolution and increased demand for private cars, and suddenly we couldn't have enough microchips.

Semiconductor manufacturers cannot just pop up to meet the exponential demand. As I mentioned in a previous post, chip manufacturing is a complicated operation. To make a single microchip, you need a vast facility incorporating clean rooms with anti-vibration floorings, high precision equipment, costly raw materials, and thousands of highly skilled employees. An undertaking that takes at least a few years and a minimum of a 500 million dollars investment.

To add to this problem, chip manufacturers are few. Very few. Almost all car manufacturers, for example, rely on one company -TSMC in Taiwan.  Yet since only 3% of TSMC's production goes to cars (the rest goes to mobile phones), manufacturers need to wait their turn.

A situation where a small number of manufacturers address an explosion of worldwide demand is a recipe for disaster. And indeed, from now on, what we saw unfolding is a perfect butterfly effect.

Does the name Ever Given ring a bell? A few months ago, this large container ship became jammed across Suez Canal due to strong winds. As a result, canal traffic halted in both directions, grinding maritime shipping to a halt, disrupting global trade, and amplifying the microchip butterfly effect (three of the ships stuck behind Ever Given were shipping semiconductors to the US and Europe).

The result? In 2021 car manufacturers worldwide will produce 20% fewer cars than demand, r smartphone manufacturers will probably delay new version releases, and everything from toasters to washing machines will in low supply.

Some of those shortages have dire consequences.

Think medicine. Medical equipment uses many microchips – from CT scanners to electronic microscopes, medical implants, and simple blood pressure monitors. Unfortunately, all will be impacted and will be in shorter supply.

The future of the industry

Some experts have likened countries' inability to obtain microchips to their failure to obtain coronavirus vaccines. If only they produced locally, they say, this wouldn't happen. As the chip situation is not expected to get better anytime soon, there are calls, especially in the US and Europe, to subsidize local microchip production.

There are also clear calls to scale back international trade. If one stuck ship can disrupt the whole East-West trade, they contend, countries should take heed and beef up local production.

Of course, countries should maintain the ability to produce vital necessities of life (Israel, for example, has factories and plants waiting at standby in case of shortage). The US considered subsidizing new local semiconductor manufacturing even before the pandemic, and no doubt it should view semiconductors as a nationally essential resource and support building a contingency.

Yet when it comes to calls for reducing international trade, I beg to differ. It may be hard to see it now, as we have had a tough year globally, and corona is continuing to affect us in unprecedented ways. International trade, however, benefits all of us.

According to the US Chamber of Commerce, international trade is critical to the success of the US economy (and the US is far from an open economy, with exports accounting for only 12% of its GDP and imports accounting for 15%). It certainly affects the average Joe and Jane since over 40 million American jobs depend on international trade – from farmers to the service industry.

What's true for the US is true for almost every country in the world. When it comes to critical components, governments can and must take measures to be more self-reliant, but they should not succumb to isolationist ideas of old times.

We have to stick together in vaccinations and trade. Our future depends on it.